Here is a fresh batch of Best EDM record labels in 2021 currently pushing the boundaries in the Electronic Dance Music World. Putting this list together was not an easy task, many of the EDM labels are worth checking out today and our expectations have never been this high.

Spinnin’ Records is a record label from the Netherlands founded by Roger de Graaf & Eelko van Kooten, they have been very influential to the Dance Music scene, with a great team behind their releases. We can honestly say that Spinnin’ is the leading label in the Electronic Dance Music world. They are working with artists such as KSHMR, Tiesto, Afrojack, Oliver Heldens, Alok, R3hab, DJ Snake, Nicky Romero, Sal Feldt, Mike Williams, Mesto, Showtek, Sander Van Doorn, DVBBS, W&W, Laidback Luke, Jonas Aden, Fedde Le Grand, Eric Prydz, and many others.

Future House Music is a record label based in The Netherlands owned by Aart van den Dool, Gino van Eijk, they are focusing on releasing all genres of House including Tech House, Deep House, Electro House, Slap House, etc. Their label has had a big impact on the EDM scene in the last couple of months and Future House Music is now one of the leading electronic labels.

Mau5trap is a Canadian label founded by Deadmau5 in 2007, he launched it with the release of “Faxing Berlin” followed by Glenn Morrison’s “Contact” / “Hydrology” whom Deadmau5 Ghost Produced. In 2010 Skrillex released “Scary Monsters and Nice Sprites” and in 2012 Moguai released his Album Empire in Deadmau5’s label. Mau5trap became a great outlet for new artists and Deadmau5 seems to be very involved with his project.

STMPD Rcrds is a record label founded by Martin Garrix in 2016, the label has an impressive roaster consisting of artists such as DubVision, Julian Jordan, Elderbrook, TV Noise to name a few. They have been going strong over the recent years creating a name for themselves in the Electronic Dance Music scene. STMPD is focusing on a unique style of EDM and are quite picky.

Ninja Tune is a record label from UK founded by Matt Black and Jonathan More in 1991 in London. They are not pushing the mainstream sound. Ninja released many significant tracks like ‘To Build A Home’ By The Cinematic Orchestra, “How You Like Me Now?” by The Heavy, “The Music Scene” by Blockhead, “Cloudlight” by Eskmo and many more. Their current artists are Amon Tobin, Andreya Triana, Blockhead, Bonobo, The Cinematic Orchestra, Fink, Lorn, Machinedrum, Nathan Fake among others.

Armada is a Dutch record label, a household name in Trance and all EDM, the label was founded by Armin Van Buuren, Maykel Piron and David Lewis in 2003.
They have been working with artists such as Cosmic Gate, Gareth Emery, W&W, Arty, Cedric Gervais, D.O.D, Ferry Corsten, Inner City etc. Armada Music always has something interesting up their sleeve, and doesn’t stop releasing great new tracks.

Musical Freedom was founded by Tiesto in 2009. They have been doing an amazing job at promoting their music. They recently released tracks by David Guetta, Danny Avila, Bingo Players, Magnificence, KREAM, CID, Vintage Culture. Musical Freedom keeps growing their roster and presence, it’s one of the labels to look out for.

Mad Decent is an American record label founded by Diplo. They brought South American sound into the EDM world, and popularized moombahton, a mix of reggaeton with house music. The label has been working with Dillon Francis, GTA, Major Lazer, Party Favor, Valentino Khan and many others.

Are you looking to sign with one of the best edm labels but don’t have the right track?

Look no further, choose your track here, or order a custom ghost production! 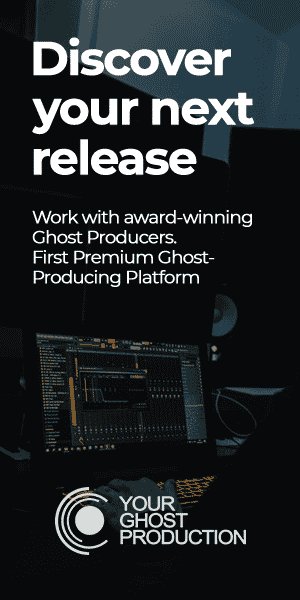 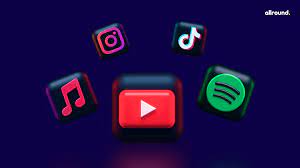 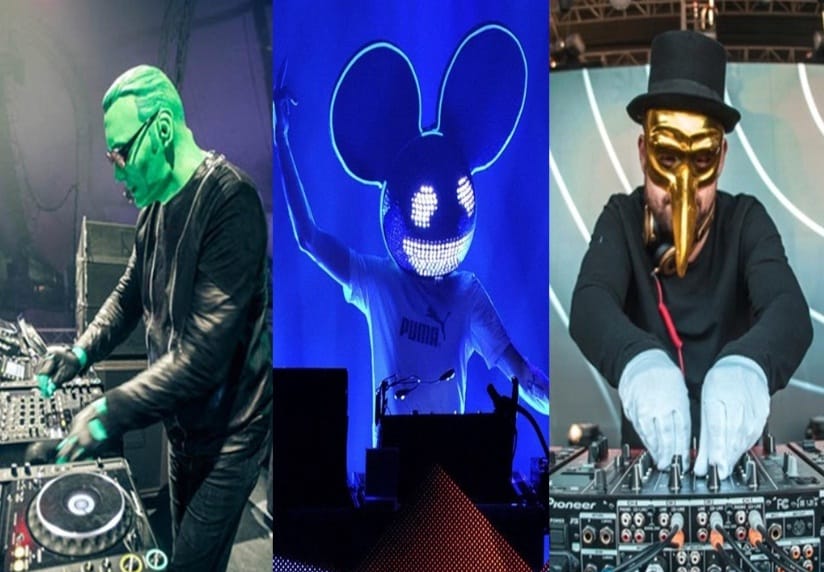 No spam, notifications only about new products, updates.

The art of remixing a song is extremely common in this day and age. Unlike before, the advent of the internet allows us to search for any sample or song in the world. Add to that the ability to download professional production tools, and you’ve got the recipe for a

With competition in the music scene becoming more fierce than ever, it’s important to know how to promote your music and career properly. The problem is then that many budding artists out simply do not know how to properly promote themselves and their music. Making music comes naturally to artists,

To an artist, Spotify is a lot of things. It serves as an archive for your music, as well as a way for interested listeners to find your work. Perhaps most importantly however, it’s an efficient and popular marketing tool for new artists. Making use of Spotify is integral to

With modern advancements in music producing technology, it’s never been easier to be an aspiring DJ. There are so many tools at your disposal, and there are endless amounts of guides available online to learn. With some diligence, anyone can start pumping out great within a matter of days. What